President Donald Trump has threatened to take measures against Amazon & China. He thinks both Amazon & China are taking advantage of the USA.

In this post, we’ll discuss the two threats and offer some advice for defending your business from harm that could conceivably result.

Could a Trade War with China Affect Your Business?

Many Amazon sellers source products from China. So a trade war between the United States and China could mean costs of goods would increase, which would eat away at your margin. Is this a serious threat?

First, the tariffs proposed by the Trump administration were mainly concerning raw materials and industrial machinery & tools, not the sort of consumer goods that most Amazon sellers source from China.

However, such policies could potentially open the door to other actions that would undermine trade partnerships between US sellers and Chinese manufacturers.

Fortunately, the administration has recently backed down on their threats of a trade war with China.

While the Chinese agreed to buying more American goods, no concrete commitment was made [source].

So while your business is safe for now, the possibility looms for the US government to take action against Chinese imports. Which would likely increase the costs of goods sourced from China.

Could Trump’s Beef with Amazon Affect Your Business?

Trump is also on record threatening Jeff Bezos and Amazon.

The President tweeted that the US Postal Service should be charging Amazon more for shipping.

Why is the United States Post Office, which is losing many billions of dollars a year, while charging Amazon and others so little to deliver their packages, making Amazon richer and the Post Office dumber and poorer? Should be charging MUCH MORE!

And that Amazon should be paying more in taxes and is hurting small businesses.

Amazon is doing great damage to tax paying retailers. Towns, cities and states throughout the U.S. are being hurt – many jobs being lost!

Still, the administration has clearly shown it’s negative stance toward Amazon. Which sellers should be concerned about.

How Can Sellers Limit These Threats?

But rather than hoping for the best, Amazon sellers should take proactive measures to protect themselves against these threats.

To limit the China threat, build a more robust manufacturing network. The deeper your manufacturing contact list goes, the more likely you can avoid a big hit, if a trade war were to go down.

Many companies are switching their manufacturing operations from China to Vietnam. And while we’re certainly not recommending you cut ties with your Chinese manufacturers, having other options will limit your downside.

And as for the threats against Bezos and Amazon, again making your business less dependent on Amazon is the best way to limit your downside.

We talk about this a lot at LandingCube. Building an audience outside of Amazon is a great way to build your business. Having a recognizable brand will not only allow you to expand off-Amazon. It will also allow you to increase sales on Amazon.

Some ways to lessen your reliance on Amazon:

Don’t wait around and hope that the worst-case scenario won’t happen. Take proactive steps to ensure that your business is protected, no matter what happens. 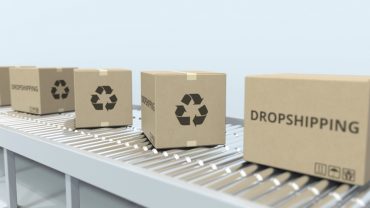 Dropshipping on Amazon is a good way to get started in e-commerce without a lot of the hassle. Dropshipping allows ... 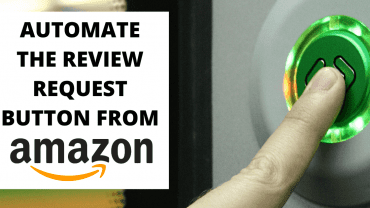 How to Automate Review Requests on Amazon

Product reviews on your Amazon products are one of the most important elements of a successful listing. When a pote... 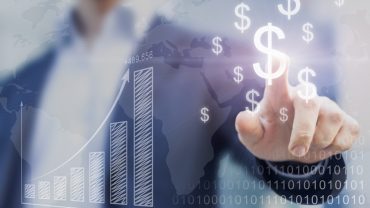 Entrepreneurs first entering the world of selling on Amazon may find themselves in a state of overwhelm. Your first...